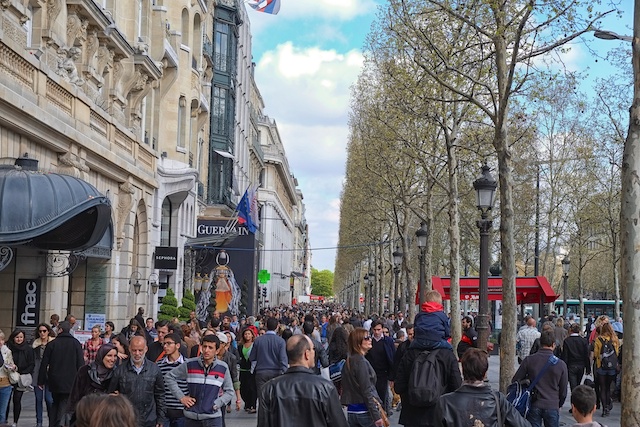 Although we have not reported much about the French economy, I do follow it. In the second quarter the French economy grew .5% after being in recession 3 of the 4 previous quarters. This was cause for rejoicing. In contrast the much maligned US economy grew 2.5% last quarter and has had 9 straight quarters […] 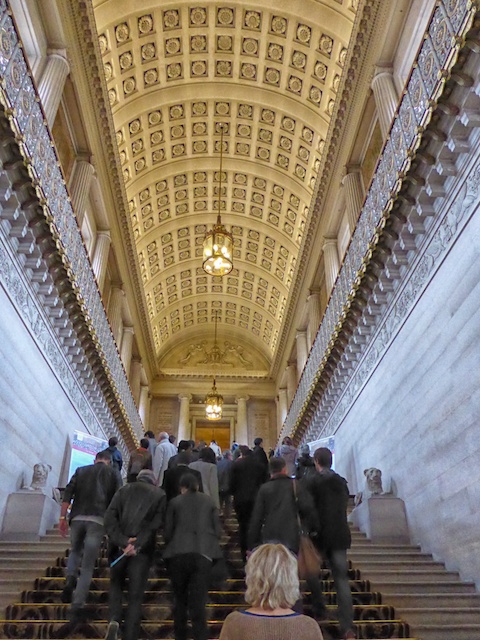 As part of the event called Journées Européennes du Patrimoine, we toured the Sénat, which is one of two legislative houses of the French government, similar to (but also different from) the Senate and House of Representatives in the US. The Sénat represents grass roots France, providing a voice for the governments of all municipalities. […]

Every year during a weekend in September the French government opens for public touring many buildings normally closed to the public. The event is called Journées Européennes du Patrimoine, and one way we took advantage of the opportunity was to see Hôtel de Ville (city hall). Hôtel in French is used in the name of […] 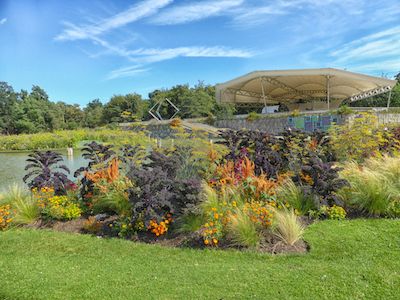 Saturday we went to Parc Floral de Paris, the same park where Brenda was locked inside last winter, to see the 11th Annual Seafood, Wine, and Gastronomy Exhibition. Our hair stylist Catherine Calvar had given us tickets the last time visited her. We didn’t really know what to expect, but we took the ever familiar […] 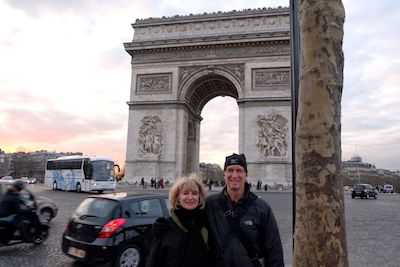 What we term as a visit to the Arc de Triomphe actually consisted of several visits. Many of our visitors have wanted to see it. There is a tunnel under the wide circle around the monument so you can avoid having to cross the street in the chaotic traffic of this huge round-a-bout, and the view […]